Before applying for a new form of credit—whether it’s a mortgage, car loan or credit card—it’s important to know your credit score. This will help you estimate the interest rates for which you may qualify, or tell you if it’s the right time to apply.

Your credit report, your responsibility

Your credit score is based on the information in your credit report. These files, compiled by the three major credit bureaus (TransUnion, Experian and Equifax), lists information like:

As critical as these reports are, there’s always a chance that they contain a mistake. In fact, about 20 percent of credit reports contain what’s called a “potentially material error.” This means that resolving the error could effectively increase the score and qualify the individual for more favorable loan terms and interest rates.

Who’s responsible for catching and fixing errors? You are.

Credit bureaus are not obligated to double-check the accuracy of the information they receive from lenders and businesses. If a company says you haven’t paid your bill, that’s what will go on your report. If you actually have paid your bill, it’s up to you to refute that item on your credit report.

Unfortunately, many Americans aren’t in a position to dispute errors on their credit reports simply because they are unaware of any. More than one-quarter of 18- to 34-year-olds said they’ve never pulled their credit report or looked into their score. 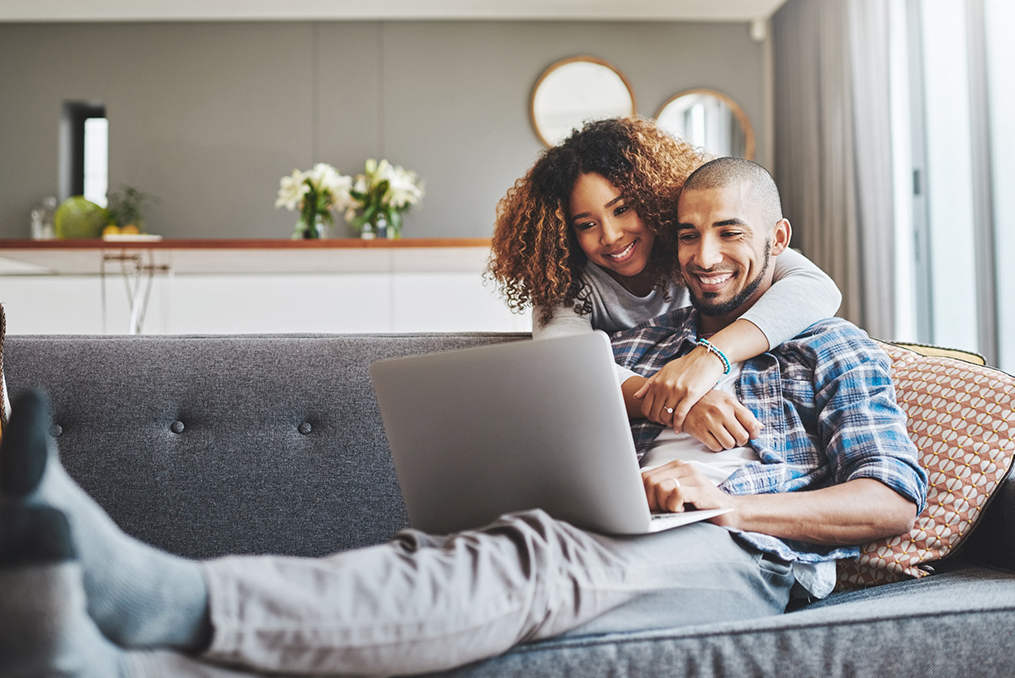 Types of errors on credit reports

Consumers can get their credit reports for free once a year from each of the three major credit bureaus. Keep in mind that these bureaus are independent agencies and the credit reports may differ. You can request your free credit reports from AnnualCreditReport.com.

Once you receive your report, check each piece of information, from your name and address to the types of active loans you have in your name. There’s always a chance that your report contains information from someone else with your name. Especially if you have a more common name like James Smith or Maria Garcia—there are 38,313 and 32,092 people in the U.S. by these names, respectively, according to Ancestry. It wouldn’t be out of the question for information to be transposed between two people with the same first and last name.

In fact, identity errors are some of the most common mistakes on credit reports, including listing the wrong personal information, listing an account that belongs to someone else with the same name or accounts that were opened as a result of identity theft.

Other common types of errors consumers have found on their credit reports include:

How to dispute errors on your credit report

If you find a mistake on your credit report, you’ll need to act quickly to get it resolved as soon as possible—especially if you’re planning on taking out a loan in the near future.

Here’s what to do:

The first step according to the Federal Trade Commission is to contact the credit bureau that listed the mistake, detailing the issue in writing and providing as much evidence as possible. Don’t send them original documents, but include copies of items like bills or statements to help make your case.

In order to trigger the investigation process under the Fair Credit Reporting Act, the dispute has to be sent to the credit bureau directly.

Once you alert the credit reporting company about the mistake, it’s required to:

Even after you’ve successfully submitted disputes and you’ve received the results of the bureau’s investigation, keep an eye on your credit report to make sure the incorrect information stays off. Data management errors are another common mistake listed on credit reports, including reinserting false information even after it’s been removed or corrected.

Further, the most common complaint submitted to the Consumer Financial Protection Bureau (CFPB) by far (74 percent) was regarding incorrect information on a credit report, including previously disputed information that reappeared. This was followed by complaints about the investigation itself (11 percent) that either it took too long, the consumer wasn’t notified of results in a timely manner or they had another problem with the dispute.

It’s up to you to make sure lenders have the most accurate reflection of you as a consumer. Take the time to pull your report, review the information and dispute any errors. It can have a big impact on your financial future. 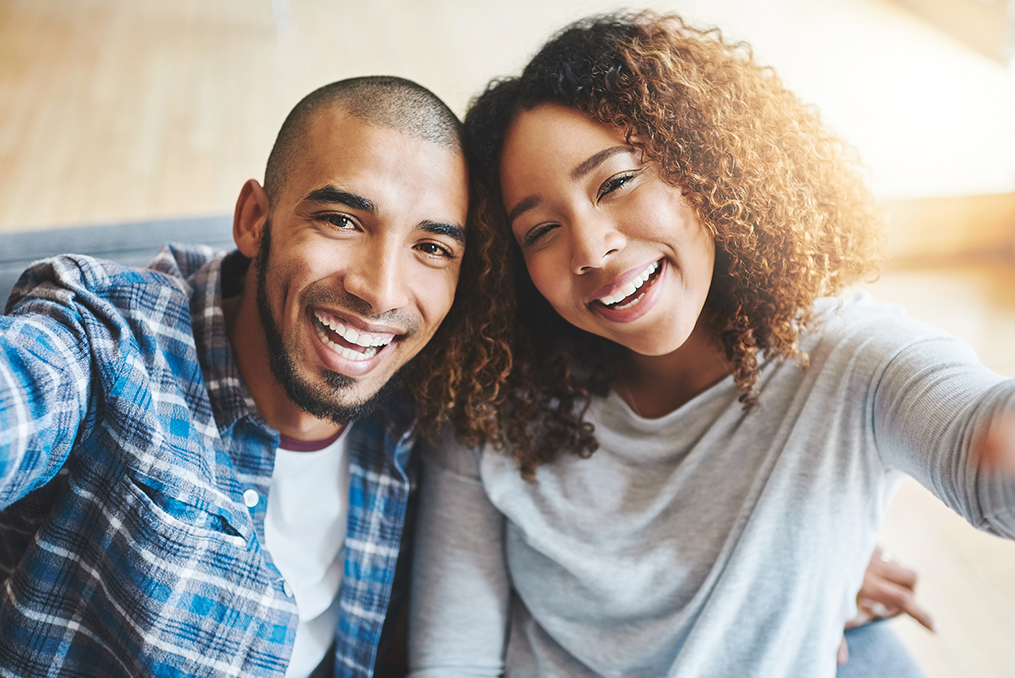 Your financial future is in your own hands. One of the best ways to build good credit is to always pay your bills on time. To do this consistently, it’s important to have a good understanding of your budget. If you need help creating your budget, here’s how to get started.