Adults in their 20s and 30s are set to become the largest living adult demographic in the U.S. They’re already the largest generation in the workforce, they’ll soon be the most populous voting demographic and they also have control over more than an estimated $1 trillion in direct annual spending (about $430 billion of which is attributed to discretionary purposes, showing there’s a lot of buying power for brands to compete).

Aside from being notably large and powerful, this group is also treating financial matters differently than previous generations. Whether you’re a part of this generation of not, how this group makes decisions can have a large impact on the economy, and it’s important to understand how their purchase habits may differ from previous generations. Here are some key differences between young adults’ money habits and those of their parents and grandparents:

Today’s young adults are getting married, buying homes and having children later in life than their parents did. There are countless potential reasons for these trends, but a few common factors include housing prices and high debt levels. About three-quarters of adults between 18 and 34 years old have some sort of debt, the most common forms being credit card and student loans. The majority of respondents said debt has led them to delay life events.

The average price of a home is increasing for many reasons, but one factor is home builder strategy. It’s much more lucrative to build a larger, more expensive home than a smaller, more affordable one. People are responding by waiting until they can purchase a long-term home, rather than the starter homes that older generations invested in during their young adult years. This will have a lasting impact on how these adults build personal wealth, as well as, how long they could have a mortgage payment.

The delay in major purchases or life events by this generation doesn’t mean they won’t eventually get married or have kids; they would just rather wait until they can afford to do so more easily.

Young adults aren’t as brand-loyal as past generations, and they’re more selective about which companies they support. This applies to their favorite clothing brands, go-to grocery stores and more.

Though young adults are willing to switch brands as they please, they’re generally steadfast in their priorities. They’re all about environmental and social consciousness. Close to half of Americans say they want to be seen as someone who buys eco-friendly products. Additionally, 90 percent of people in their 20s and 30s said they’d buy from brands whose social and environmental policies they trust.

Adults today also strive to be frugal. Nearly one-third classify themselves as bargain shoppers, and 40 percent of 18- to 24-year-olds shopped at secondhand stores in 2017. Frugality isn’t always about a dollar saved, though. It’s also about securing long-term value and being efficient with money.

Young adults don’t always seek out ownership so much as they do access—which can explain the popularity of such services as Uber and Lyft, Rent the Runway (a clothing and accessory rental service), Airbnb and others.

What can brands learn from these trends? 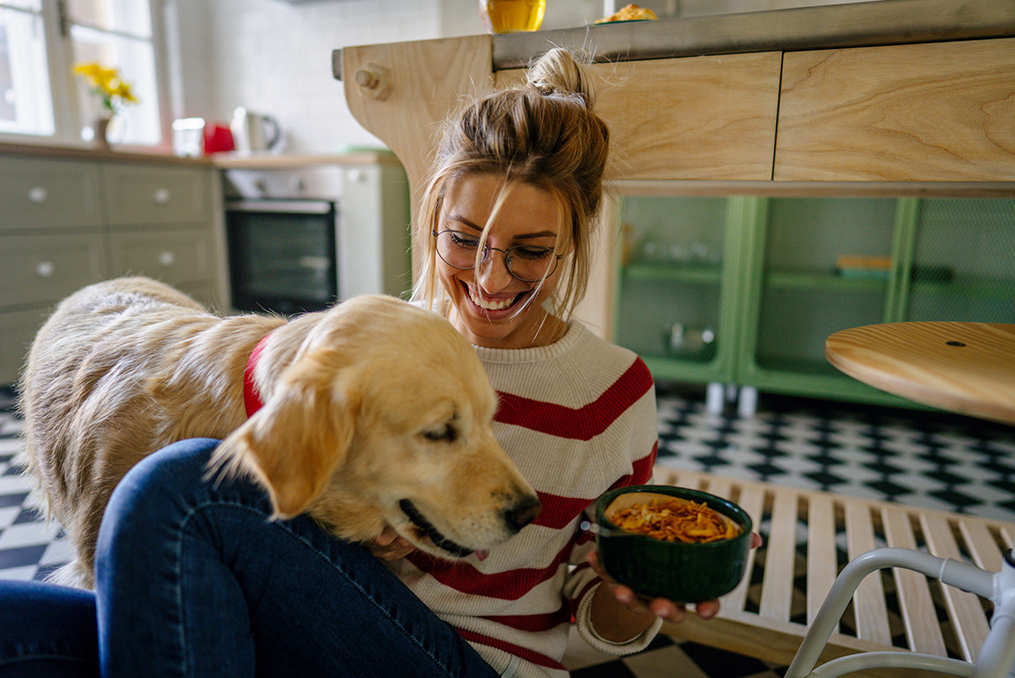 Getting hands-on with money

Previous generations considered financial matters to be subjects best kept private. Adults today; however, have no problem talking about money. In many cases, being open about financial matters is the best way to identify obstacles and solutions, and to strategically budget.

The Employee Benefit Research Institute found that people born between 1977 and 2000 were much more likely to:

It’s important to have an idea of your spending and saving habits, and talking about them is a good way to identify your long-term objectives. Are you ready to start a conversation about your financial goals? Reach out to OnPoint and we’ll help you open your checking and savings accounts or take a look at how to make major life events more achievable.

Are you experiencing a disruption to your income?

During the COVID-19 crisis, Americans are experiencing unexpected disruption to their personal finances and their professional lives. Even as we begin to recover, the economic outlook may remain uncertain for some time. It may be several years before we understand the collective impact on financial and mental health. Financially-related stress is on the rise, so If you find yourself worrying more about your finances as a result of the national health crisis, reevaluating your current budget and reducing your spending to lower the ongoing strain on your finances.