While those are powerful numbers, they are only a fraction of those affected. What we are witnessing unfold in Australia is historic and tragic. That’s why we have pledged $10,000 on behalf of our members to support the people, wildlife and environment relief efforts in Australia, which will be split between the Australian Red Cross and WWF Australia.

Fortunately, Australian officials report recent rainfall is helping with containment, but their work is far from over. These funds will go toward the relief and ongoing recovery efforts for the people, animals and communities that have been impacted. 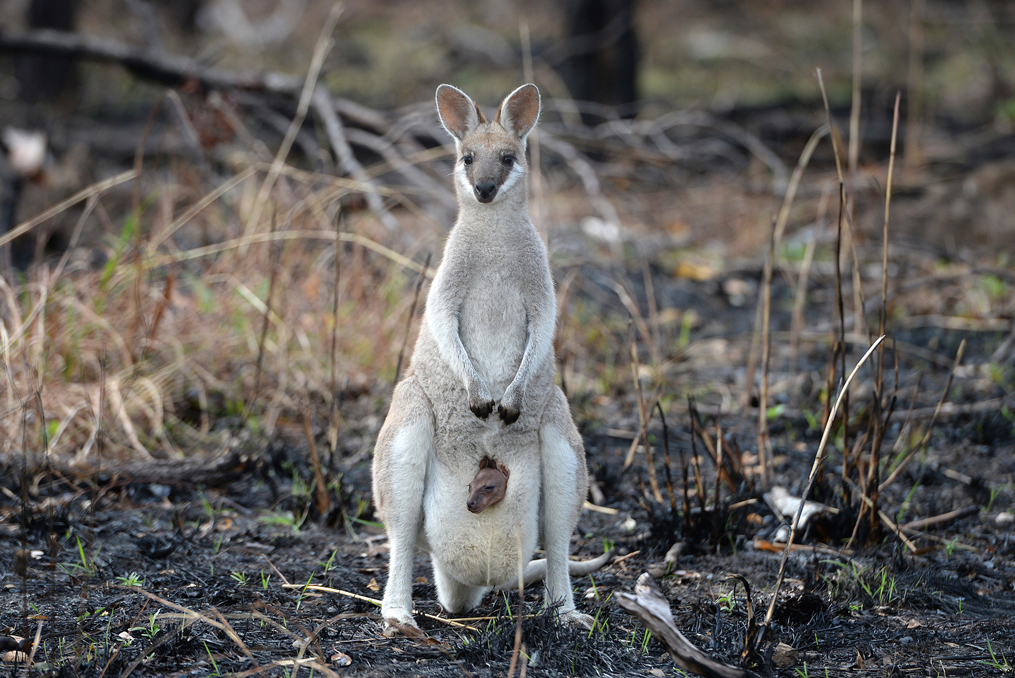 Being engaged in the community and the world around us is a way of life for our employees. In 2019 alone, we donated more than $1 million to local nonprofits and allocated over 12,000 volunteer hours for our employees to use for the causes they support.

Although we usually direct our donations to the communities we directly serve, the world becomes our community when a disaster of such magnitude strikes. In the past, we also responded to the California Wildfires in 2018, Hurricane Harvey in 2017, Oso Mudslide in 2014, Philippines Typhoon in 2013, Hurricane Sandy in 2012, and the Haiti earthquake in 2010.

Every donation – large and small – makes a difference to the communities that are suffering. We hope you will join us in supporting Australia in their time of need.

Consider making a donation to the cause.

We have pledged $10,000 on behalf of our members to support the people, wildlife and environment relief efforts in Australia, which will be split between the Australian Red Cross and WWF Australia. If you have the means, please consider making a donation to this cause. Together, we can make a difference in our global community. Donate today: